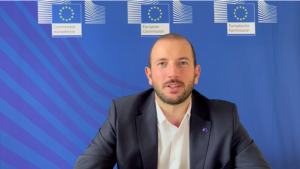 Speaking at the meeting of LIFE nature projects in Klaipėda yesterday, European Commissioner Virginijus Sinkevičius praised Lithuanian Aquatic Warbler conservation initiative that had been nominated for the Natura2000 awards twice. He also mentioned other three award-winning or nominated projects in the Nordic Baltic region: the restoration of Estonian alvar grasslands, the restoration of active raised bog in Denmark and the re-use of low-productive drained peatlands in Finland.

The European Commissioner did not spare the prise for the entire LIFE program. According to him, with a relatively small budget, this nature conservation program has achieved significant impact and high efficiency.

„Nature conservation activities have been implemented in more than 6,000 Natura2000 sites, that’s almost  25% of the entire network. 200 000 ha of rare and endangered habitats throughout the EU have been purchased.“ – V. Sinkevičius was happy with the results in his speech.

The European Commissioner also emphasized that despite all the achievements and efforts, both Europe and the world as a whole still face a real existential threat – climate change and the deterioration of the environment. He singled out two pieces of legislation that should help combat these problems – the Green Deal and the Nature Restoration Law. 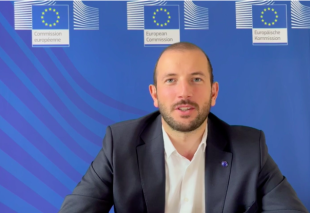 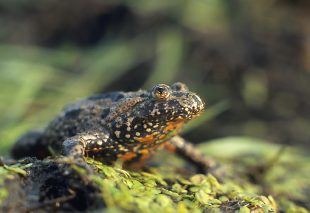 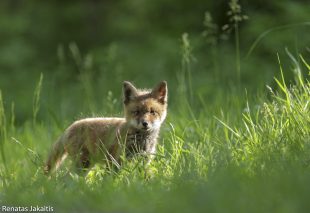 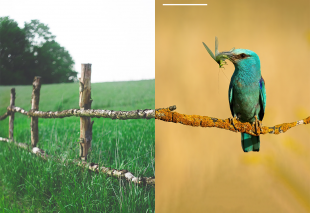 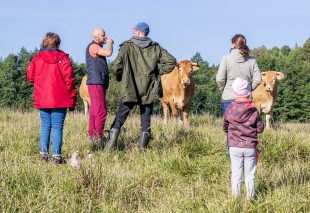 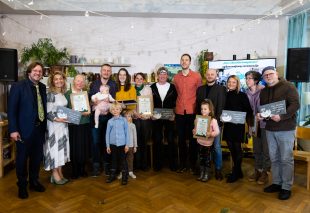 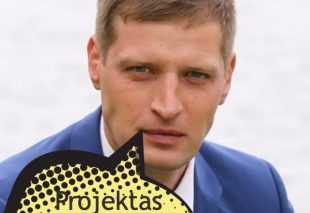 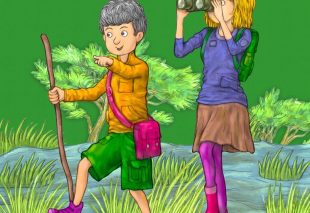